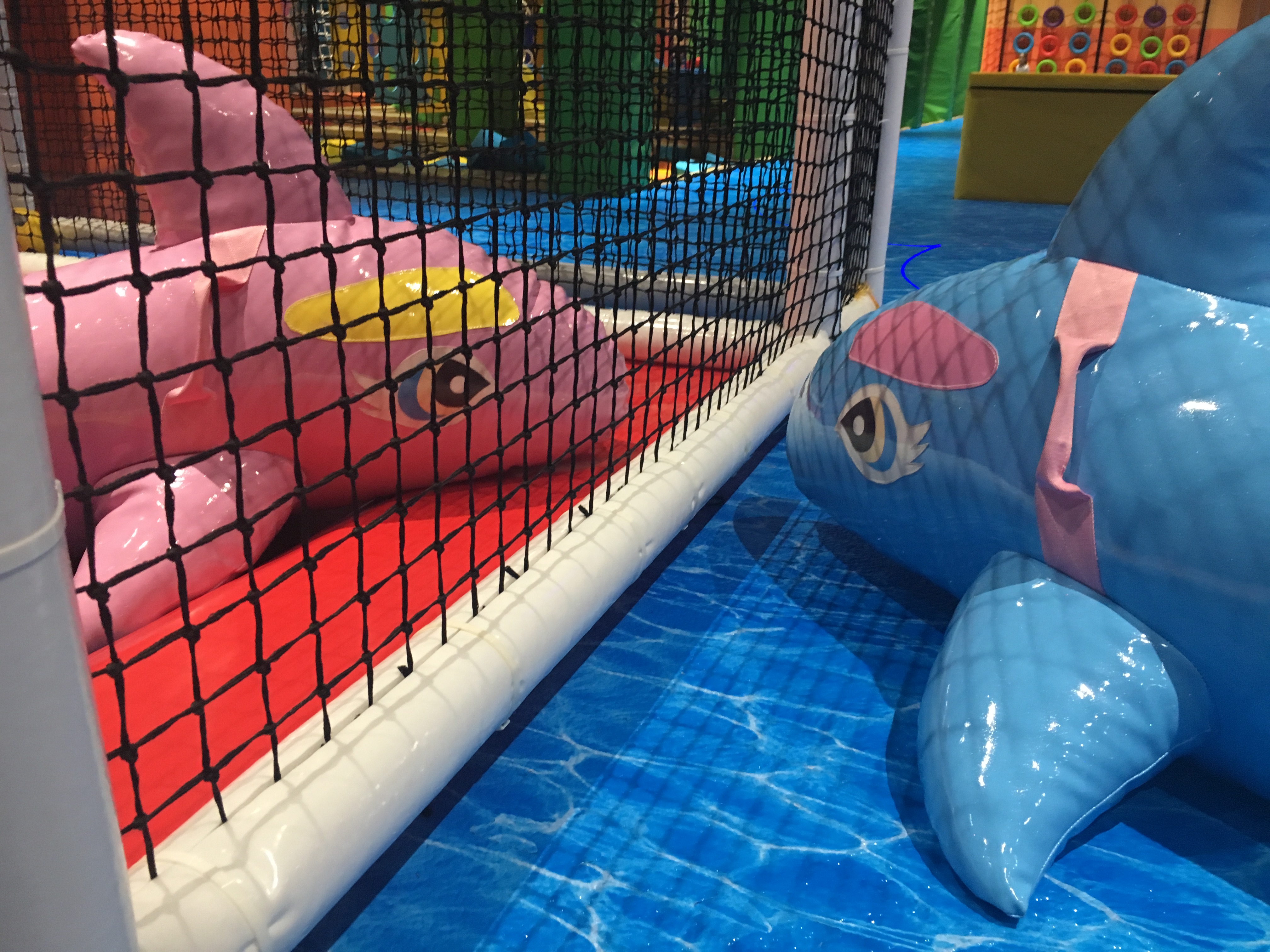 Former Shanghai Farrell Design Director, now the Design Director and Founder of Shanghai Construction Engineering Co., Ltd., has won several awards for his design work. On January 18, 2013, the Chocolate Happy Paradise in the C05 area of the former World Expo was officially opened. It was transformed from the former South African Pavilion and the Angola Pavilion. It has the “World's Largest Chocolate Castle” and “The World's Largest Chocolate Classic Car” "Famous name, as a successful renovation project of the World Expo, the interior design of the project won the 2013 Golden Bund Innovation Award. The main designer of the park, Mr. Ren Lei, answered the following questions in a professional interview on the soft indoor playground.

Q: Mr. Ren,to design a lottery in indoor playground , especially what factors need to be considered?

Ren: It can be roughly summarized into three major factors.

Second, the reasonable design of the tour line. When designing the route of travel, it is necessary to consider various factors, both to meet the child's habits from shallow to deep, and to reflect the gradual and deep story between points and regions, regions and regions, not just a simple route, to be able to convey an idea, from the initial attraction of the beginning, to the climax of the entire soft indoor playground, and then to the rest and comfort zone after the play, and finally to the shopping area of the park, the entire line design requirements are in line with the human heart and physiology. Habits can also create a win-win result for both the visitor and the owner. Reasonable moving line design determines the key to the success of the commercial soft indoor playground. Avoid taking the road back and focusing on single-line design. The attraction of amusement should be arranged on the line. The focus of the whole game is on the middle line to avoid heavy head and foot. The light phenomenon in the middle.

Finally, use children's aesthetics to choose the right color and shape.

Let's talk about how to design the indoor playground shape. The shape of the children's soft indoor playground requires abstraction and cartoon, but it can't be weird. Like the small bridge in the World Expo's Chocolate Paradise, the pavement is made of transparent candy; all the flowers will dance with the wind; the grass can also carry out a wonderful voice; the mushrooms hold a glowing umbrella, these shapes are particularly attractive Children are as beautiful as the Garden of Eden in the Bible. The styling should be able to innovate to attract and shock the eye, and achieve unforgettable results. 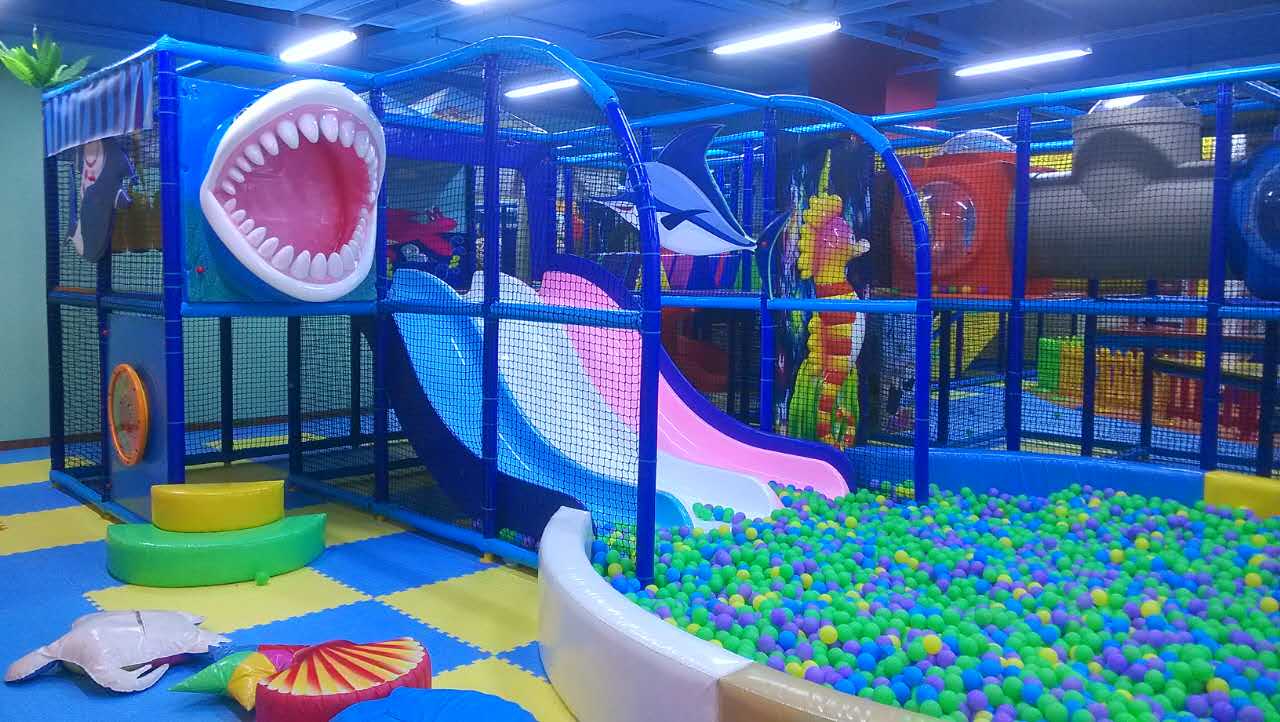 1. If you don't want to be buried in the development flood, you must have advanced. And the idea of innovation, the project must be ingenuity.

2. To join a large number of interactive, interactive-based soft indoor playground, is very attractive to the consumer group, and is also a profit growth point for the construction party.

3. To form a high-end brand awareness, in order to develop in the long run, it is necessary to radiate the country with a brand image, and the time and space for the survival of low-end brands will be very limited.

4. For the commercial soft indoor playground, I personally have a suggestion, taking ticketing as an attraction point, attracting children to return to consumption, mainly based on parent-child packages, providing corresponding free play areas, with the flow of people will promote development. To develop, the door should be opened first, attracting passengers, and the ticket is too high, which is equivalent to closing the door. What are the benefits of indoor playgrounds?