Home » News » other news » An Introduction To Climbing wall

An Introduction To Climbing wall

Have you ever dreamed of conquering a mountain, then standing on the foothills looking up at the blue sky and white clouds, overlooking the forest land, breathing the fresh air of the grassy aroma on the top of the mountain, and feeling the quiet atmosphere. But if you are worried about safety, then you may wish to train your rock climbing ability on the climbing wall and learn rock climbing skills. The specific introduction of the climbing wall will be explained in detail in this article.

This article contains the following:

The artificial climbing wall is assembled from hundreds of rock plates of less than 1 square meter. The rock plates can be assembled into different inclinations for climbing difficulty, such as the various rock states seen in nature such as the bent wall, the eaves, and the straight wall, which are fixed on the bracket to create various spatial shapes.

The first indoor climbing wall was created in 1960 at the Earlswater School in Penrith, England. Their climbing wall was built in the school's new gym and used bricks and stones for stranded hands and feet. This structure even has a top rope rod.

In 1961, Colin Murtlock created an indoor climbing wall at the stadium of the Royal Wolverhampton School in West Midlands. He glued the boards to the wall and used them to train finger strength and endurance during the off-season.

In 1962, The Meadow Boys Club built a climbing wall in Nottingham, England, to develop individual skill levels, not just the basic principles and safety rules of the climb. It is similar to the wall created at the Ullswater School, but the new wall also introduces a roof that helps climb the steel frame. They use architect walls and add bricks to various caves to increase the difficulty of training.

Don Robinson founded his iconic wall at the University of Leeds in 1964. He witnessed the experienced climber being injured because of lack of training during the offseason and decided to try to make a training tool to prevent this from happening. He used glued rocks and stones on existing brick walls to simulate what the climber is doing outside. Climbers expand on the original wires to create their own routes and games for training. Inspired by the success of the wall, he founded DR Climbing Wall in the mid-1970s. 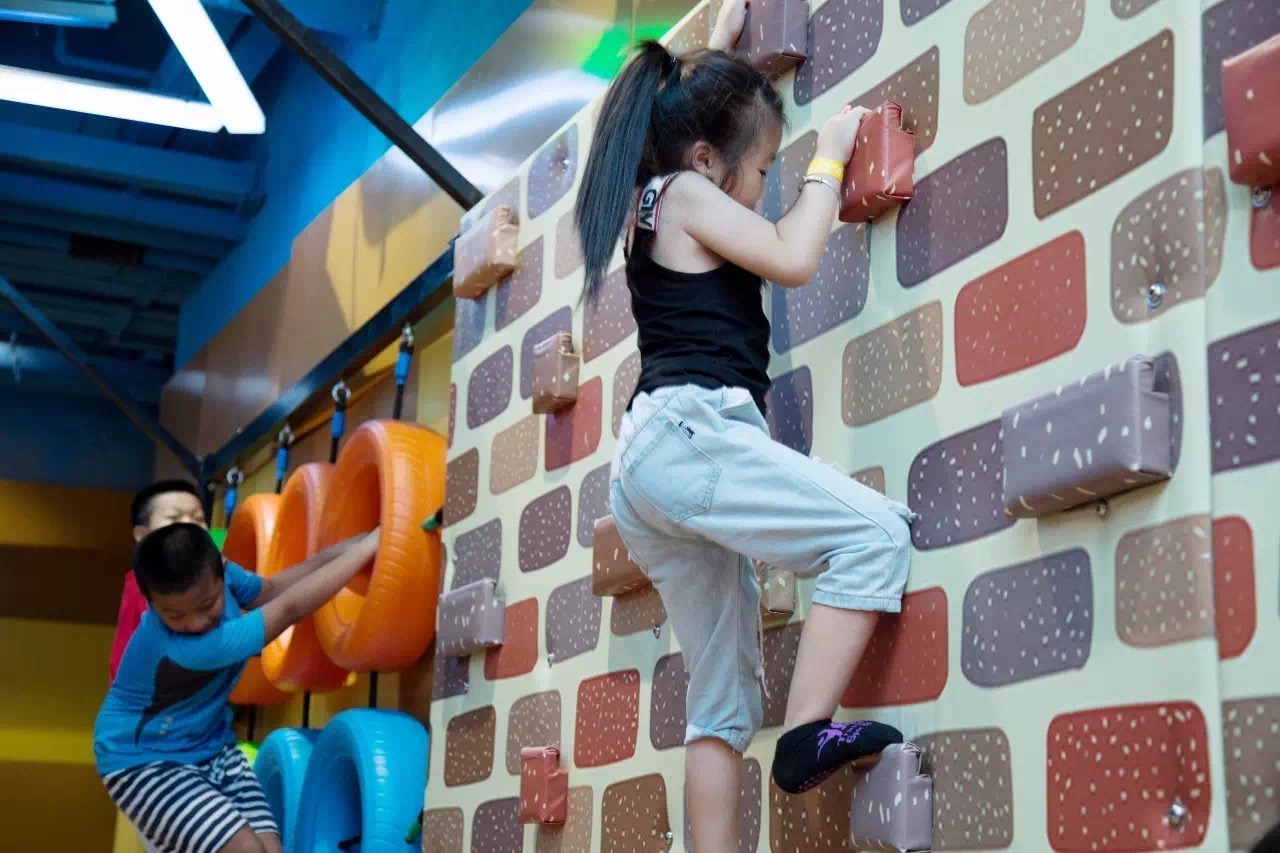 The international competitions held in Italy in 1985 and 1986 were a great success because of the participation of rock climbers from many countries.

In 1989, the first World Cup climbing competition was held in France, the United Kingdom, Spain, Italy, Bulgaria and the former Soviet Union. Athletes participated in competitions held in various places, and then based on the scores of each competition (see the table below) The best overall score is the winner of the World Cup. Since then, the World Cup has been held every year.

The first World Climbing Championships were held in 1991.

The first World Youth Rock Climbing Championships were held in 1992.

In September 1992, the first Asian Rock Climbing Championship was held in Seoul, South Korea. In China, in 1987, the Chinese Mountaineering Association sent 8 coaches and team members to the Nagano system in Japan to study rock climbing. After returning to China, the first national rock climbing competition was held in October of the natural rock wall of the Dashuiyu Reservoir in Huairou, Beijing.

By 2020, climbing on a climbing wall will become an official sport for the Olympic Games.

In the past 20 years, climbing on the climbing wall has achieved very good explosions and exposure, and more and more gyms regularly open the climbing wall. Nowadays, children’s traditional group sports are being replaced by young competitive rock climbing teams.

By 2020, climbing on a climbing wall will become an official sport for the Olympic Games. Although the sport was originally a way for professional climbers to stay healthy during the offseason, it has successfully evolved into many things.