Compared with other recreational activities, people now prefer to go to the amusement park. The amusement park can not only release the mood, but also exercise the body. Compared with watching movies and playing games at home, it is more healthy and interesting. For children, the playground expands the children's social circle, not only entertainment, but also for the future into the society has a great help, so many parents also like to take their children to play in the playground. There will be a market when there is demand, and the amusement park will attract more tourists to play by adding more amusement equipment.

China is now the world's second largest consumer of children's products after the United States! According to statistics, urban families' investment in children accounts for more than 33% of the total household consumption expenditure. At present, there are about 300 million children aged 0-14 years old. More than 20 million new babies are born every year, with an average annual expenditure of 5,000 yuan per child. The market size is about 1.5 trillion yuan, and it is expected to reach 3 trillion yuan in 2018. The consumption of children's products will grow by more than 30 percent. The huge base, stable growth and update have laid a solid customer foundation for the children market. 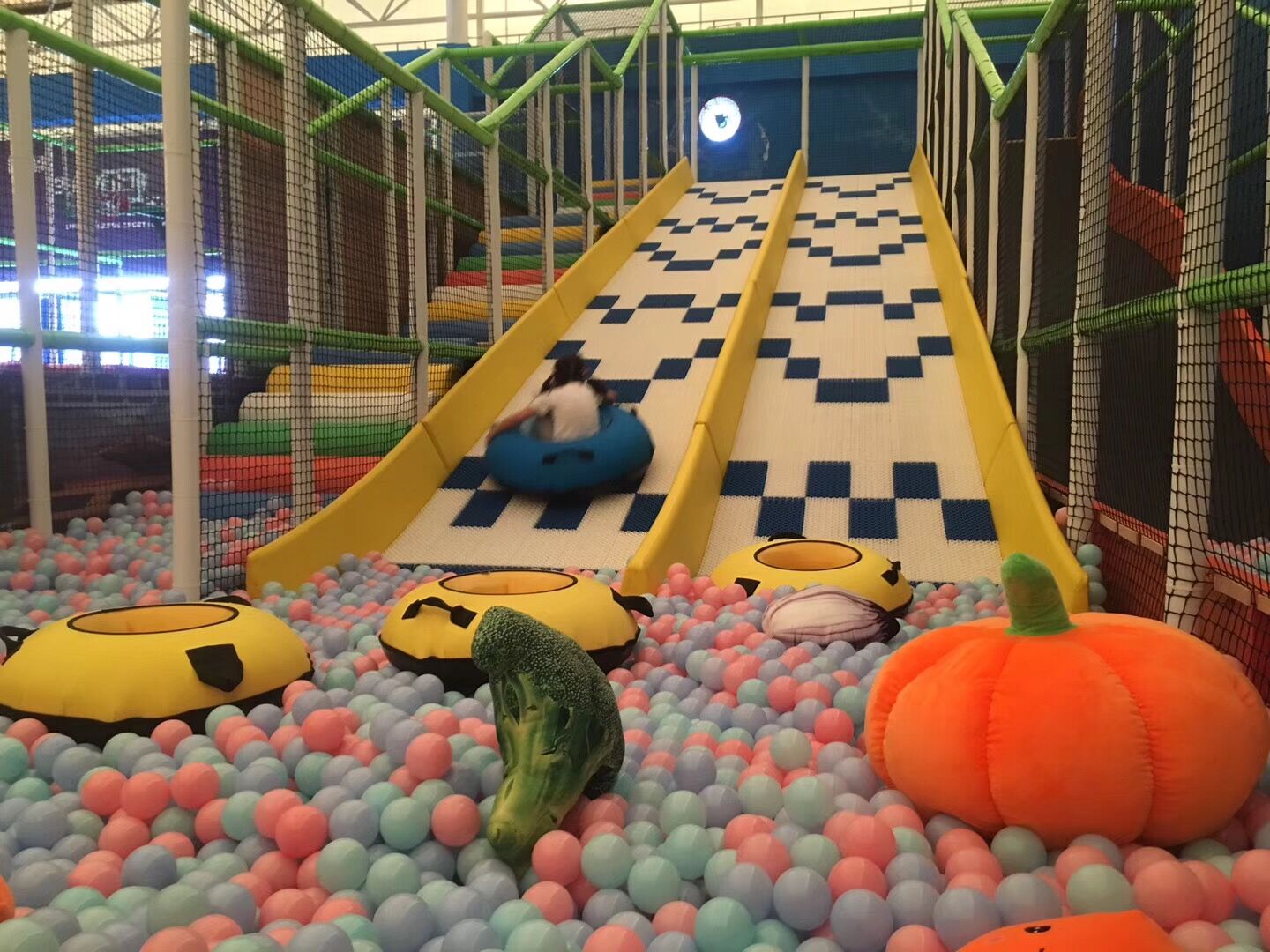 Now the comprehensive shopping mall has detailed classification, integrated design of eating, drinking and having fun, and also has the exclusive area for children on the floor, which is also the first choice to attract indoor children's paradise franchisee, which usually attracts a large number of people flow, it is very good to open a children's amusement park here.

For general large shopping malls, its popularity is obvious. It is more stable, especially the weekend, New Year's day and other people flow more, and the coverage of the broader customer base. In such a place to open a children's amusement park, high grade equipment, health services and good, children often see passing by can not move.