Since ascension has few opportunities for ordinary people, and there are relatively many opportunities for rock climbing, and it is more exciting and challenging, rock climbing as an independent sport that is popular among young people is rapidly spreading around the world. The advent of artificial climbing walls has allowed rock climbing to develop into both a sport and an entertainment. The artificial climbing wall is assembled from hundreds of rock plates of less than 1 square meter. The rock plates can be assembled into different inclinations for climbing difficulty, such as the various rock states seen in nature such as the bent wall, the eaves, and the straight wall, which are fixed on the bracket to create various spatial shapes. Make the climbing wall more realistic, more interesting and more exciting. 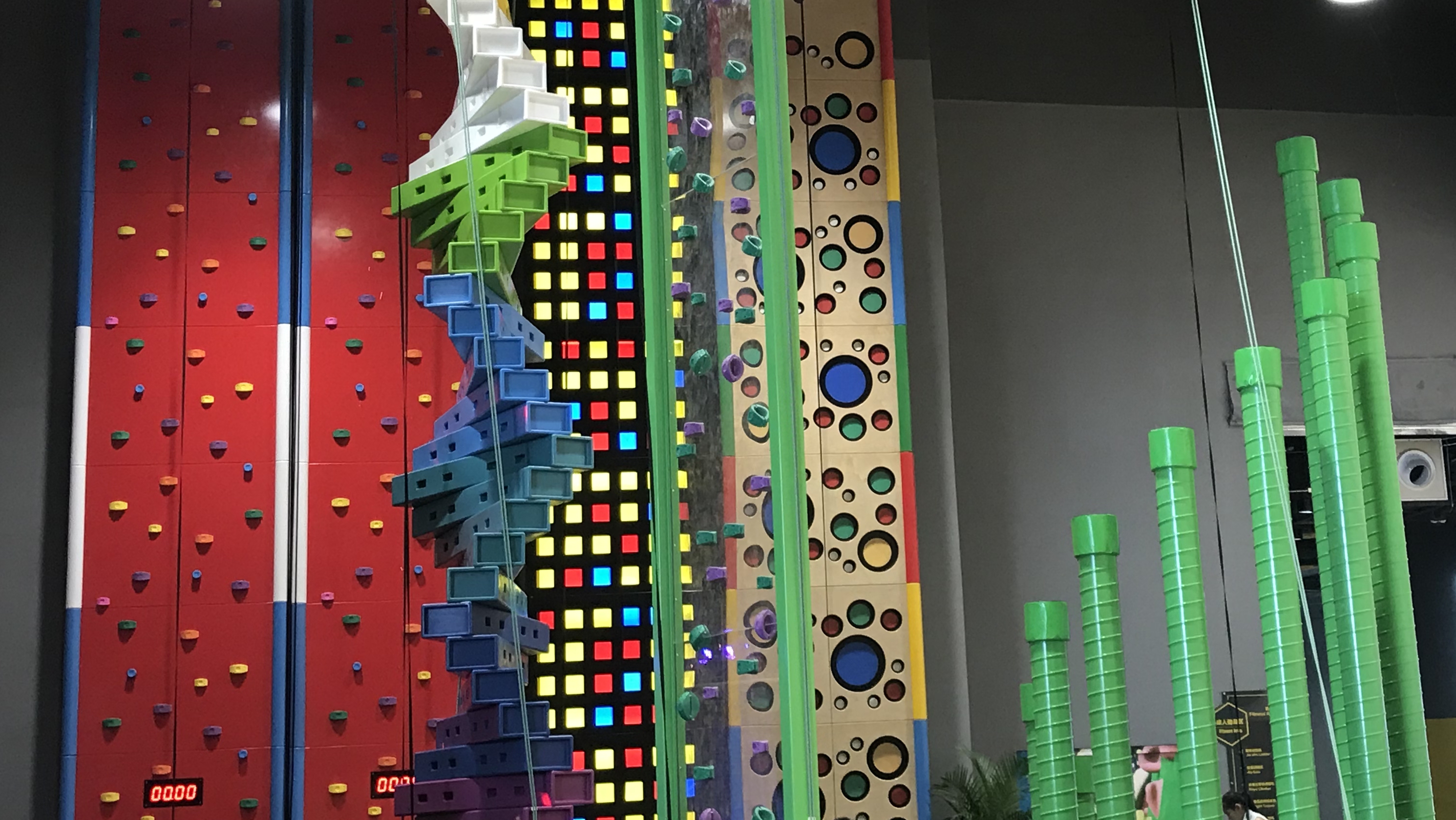 The history of climbing wall

There is also a beautiful legend about the source of rock climbing: on the top of the cliffs of the European Alps, there is a rare alpine rose. According to legend, as long as you have this kind of rose, you can get a happy love. Then, the brave young man rushed to climb the rock and took the flowers to the beloved.

As a result of the industrial revolution, the formation of industrialists, engineers, bankers and other new social classes, these people have money and leisure, they began to use mountaineering as a leisure activity, then "first" (a mountain is first by humans) It is the first goal of all climbers.

The term [sports climbing] was also officially presented during this period of time and was given a clear definition. Since then, rock climbing has had its own new life, and it has developed separately from mountaineering. More and more people, although not climbers, have never climbed the mountain, but they are climbing. I found a lot of fun. This has a climbing wall.

The international competitions held in Italy in 1985 and 1986 were a great success because of the participation of rock climbers from many countries. Although the climbing sport has attracted many fans, because the natural rock walls are all in the suburbs, the traffic and time issues have brought many changes to people. People can only use the holidays to engage in this sport.

In addition to rock climbing activities, climbing walls can also provide personal fire prevention training such as high-rise escapes and rope drops. The climbing wall can also be trained in mountain rescue and rescue technology, such as aerial erection, construction, exterior wall cleaning, and air-conditioning installation. The climbing wall can also greatly reduce the risk of work after training, so that both employers and employees can be protected, and the owners can also reduce unnecessary disputes.